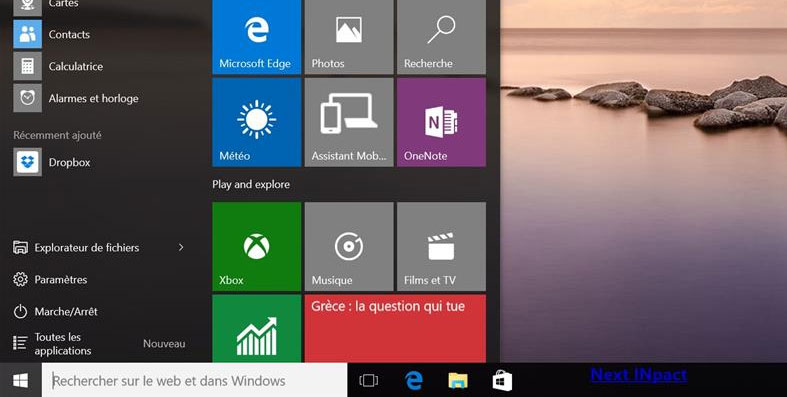 Microsoft announced a new version of Windows 10 called 10158 approaching increasingly considering the final version updates are primarily to the latest technical modifications. Some versions before this one included the new browser “Edge” will replace “Internet Explorer”, a long-awaited new!

We finally find the “Start” button typical from Microsoft at the lower left corner.

There will also be several improvements to the pictures applications – more stable and ergonomic. Further support animated GIFs will be highly appreciated!

At this stage of development of Windows 10, one can almost say that there is no more “bugs” left to fix, only improving a few details.

The interface has undergone several design alterations to improve visual elements, Windows 10 is on the right track! 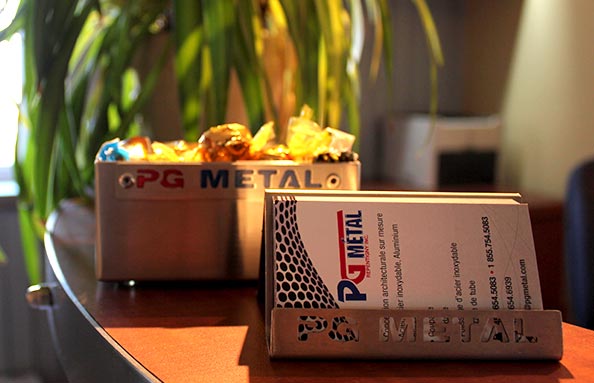 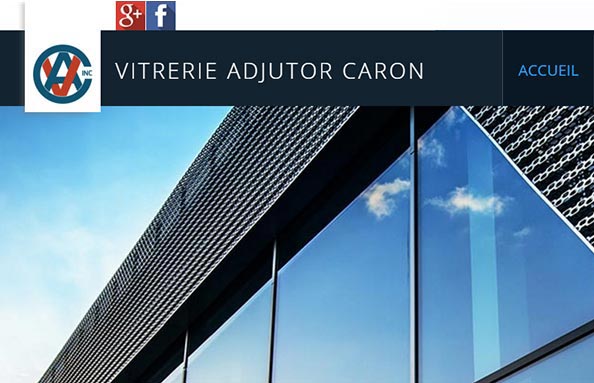 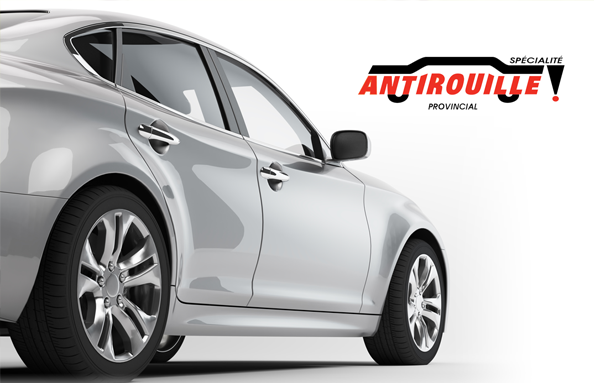 Tell us about your ideas and projects!

We will evaluate your brand and your competitors to get a good online presence while making everything as simple as possible for you.

Reach new customers
It will be your best seller 24/7

We are located in Montreal. Call us!